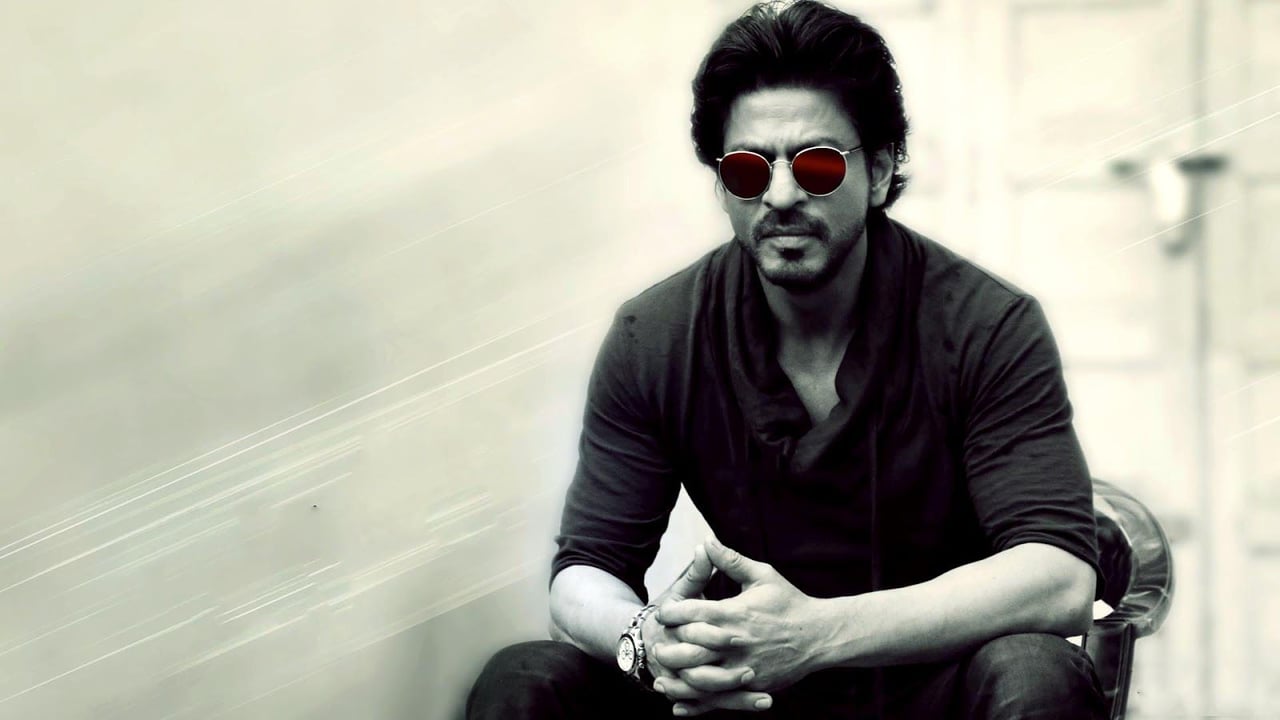 Shahrukh Khan, popularly known as the “King of Bollywood”, is one of the most successful and beloved actors in the Indian film industry. He has given audiences some truly unforgettable films throughout his decades-long career. His numerous blockbuster movies have been applauded by fans around the world and still remain iconic today.

Shahrukh Khan is a famous Indian actor and film producer who has become an international star. Born on November 2, 1965, in New Delhi, India, Shahrukh Khan first gained fame with television roles before making it big in the movies. His name literally translates to “King of Kings” and his stardom across India has earned him the title of “King of Bollywood.”

Khan grew up as an only child and was very close to his parents, Taj Mohammad Khan and Lateef Fatima. His father was an independence activist and ran a transport business while his mother was a school teacher. As a student at St Columba’s School in Delhi, he began developing an interest in theatre, performing several stage plays while he was still a teenager. After completing his schooling, Khan enrolled in Hans Raj College to pursue his Bachelor’s degree in Economics.

Khan first tasted success with his TV debut series Fauji (1988) which featured him playing the role of a soldier in the Indian Army. This show quickly shot him to fame as one of India’s best-known actors, leading to other roles such as Circus (1989), Dastan (1991) and Dil Dariya (1993). In 1992 he made his movie debut with Deewana where he won both the Filmfare Best Male Debut Award and Filmfare Best Actor Award for that year. From then on, there was no stopping him as he starred in hit movies like Dilwale Dulhania Le Jayenge (1995), Kuch Kuch Hota Hai (1998), Mohabbatein (2000), Kal Ho Naa Ho (2003), Om Shanti Om (2007), Chennai Express (2013) and Happy New Year (2014). He has won fourteen Filmfare Awards for Best Actor and is regarded by many as one of the most successful Indian actors ever.

Apart from acting, Khan also produces films through Red Chillies Entertainment which he set up along with wife Gauri Khan. He is also actively involved in various charities around the world, having founded two NGOs – Meer Foundation that helps acid attack survivors get back into their lives again, and Kolkata Knight Riders Foundation that provides educational support to underprivileged children from urban slums in India.

Throughout his career Shahrukh Khan has left a mark as one of the most celebrated stars not just in India but all over the world due to his immense talent and charisma that makes him larger than life!

The world of Bollywood has been abuzz with the upcoming movie Pathan, starring Shahrukh Khan. The highly anticipated movie will be produced by Yash Raj Films and is set to hit theaters in 2023.

Pathan is an action-thriller, directed by Siddharth Anand and co-produced by Aditya Chopra. This film also features Deepika Padukone as the leading lady opposite SRK. Reports have suggested that John Abraham will also be seen in a key role in this movie.

The storyline revolves around a RAW agent who goes rogue and decides to work on his own terms. He soon gets embroiled in a massive conspiracy and finds himself in danger while trying to protect those he loves. It’s definitely an intense plot filled with exciting stunts and chase scenes, making it one of the most talked about films of the year!

Fans are already excited to watch their favorite superstar Shahrukh Khan in his next big-budget blockbuster. Although the filmmakers are tight-lipped about any further details, they have assured viewers that they can expect a top notch experience with Pathan.

From the trailer itself, it’s evident that the film is full of powerful dialogues and some mind-blowing action sequences which were filmed across multiple countries such as Abu Dhabi, Italy, Bulgaria, London, Mumbai and many more locations. In fact, it took approximately 8 months for all these action scenes to be shot properly!

We can’t wait for Pathan to hit the theaters so we can witness this larger than life journey with Shahrukh Khan and Deepika Padukone.

Let’s take a look at some of Shahrukh Khan’s best blockbusters over the years:

1) Dilwale Dulhania Le Jayenge (1995): Also known as DDLJ, this is considered to be one of the all-time classic Bollywood romantic dramas. Directed by Aditya Chopra, the movie follows Raj and Simran’s journey from India to London as they try to reconcile their respective family obligations and pursue true love.

2) Kuch Kuch Hota Hai (1998): Directed by Karan Johar, this heartwarming coming-of-age romance was an instant hit upon its release and went on to become a modern day classic. The movie revolves around three childhood friends whose lives change after eight years apart and rekindling their friendship.

3) Mohabbatein (2000): A Yash Chopra directorial, this movie is remembered for its amazing music and soulful performances by SRK and Aishwarya Rai Bachchan. This romantic drama follows two teachers at a school with contrasting ideologies when it comes to love and relationships among students.

4) Kal Ho Na Ho (2003): Written by Niranjan Iyengar, this beautiful story stars SRK alongside Saif Ali Khan and Preity Zinta in pivotal roles. It is a heartfelt drama about three individuals struggling with the consequences of life’s harsh realities while striving to find true happiness.

5) Chak De! India (2007): A Kabir Khan directed sports drama that made history upon its release. SRK stars as a disgraced hockey player turned coach who leads an inexperienced women’s team to win the World Cup Championship in Australia against all odds.

6) My Name Is Khan (2010): Directed by Karan Johar, this critically acclaimed social drama chronicles Rizvan Khan’s journey from India to San Francisco as he battles misconceptions about his religion along the way. It showcases an important message about religious intolerance in society and highlights how innocent people suffer due to such prejudice and bigotry.

These are just some of Shahrukh Khan’s many blockbuster movies that will continue to stay relevant for years to come!